It’s been quite a month. Farmers have been under the hammer in recent weeks, new freshwater proposals are set to costs communities, small business confidence continues to tank and all this at the hands of a Government that’s riding rough-shod over regions like the Waitaki. It’s tough out there, but I have been fighting hard to support communities and ensure that local concerns get a good hearing in Wellington.

Making a stand for farmers

This month I stood up for our farmers because I believe the Government’s freshwater proposals are short sighted, poorly researched and could have hugely negative implications for the rural sector and the economy. National actively supports water quality improvement and sustainable practices, but many of the Government’s proposed changes will impact massively on farming practices, with the economic fall-out extreme and far-reaching. 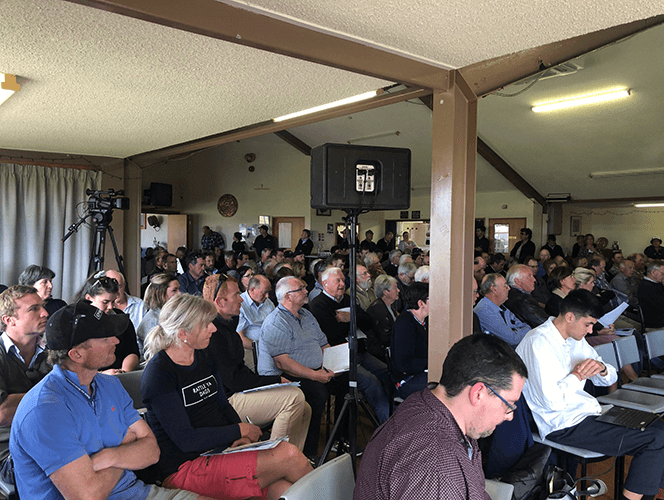 North Otago and South Canterbury farmers came out in force attending Environment Ministry meetings to voice their concerns about the Government’s freshwater plans.

Water costs flows on to towns

I also don’t believe enough has been made of the inevitable flow-on effects the Government’s freshwater policies will have on urban and rural towns. Rates will rise, as councils investigate how to meet the strict requirements, policing and enforcing will cost, water and wastewater infrastructure will have to be upgraded, and town streams and waterways will also have to be fenced off. 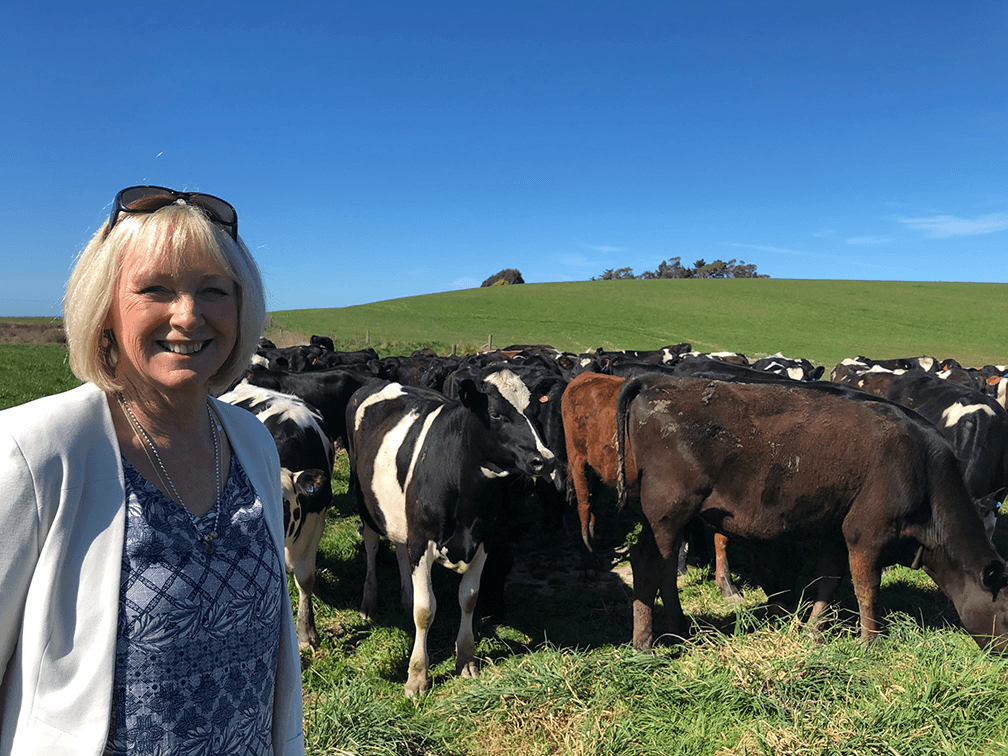 National has committed to delivering a high-quality birthing unit in Wanaka, in conjunction with the local community. We expect the unit will require a capital investment of about half a million dollars and we will invest a dollar for every dollar raised by the local community, who are actively fundraising already. This is great news for families. 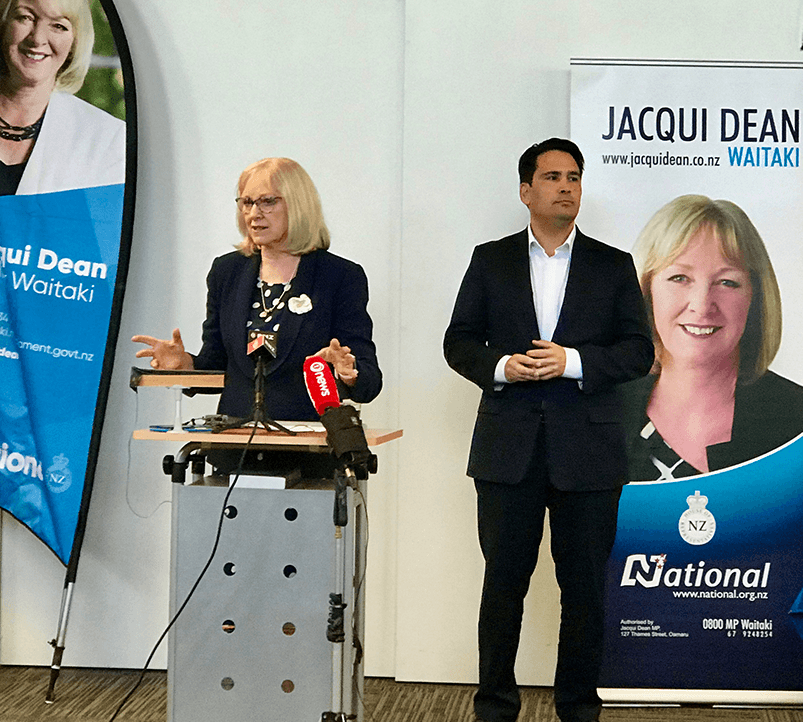 A great day for Wanaka – announcing that National will deliver a new birthing unit in the town.

I’ve been supporting Frances Coles with her petition challenging the Ministry of Education’s proposed zoning boundary for Geraldine High School. Frances appeared in front of the Education and Workforce Select Committee in Wellington recently and I was there to hear her speak. She has worked so hard and I know that Geraldine residents are proud and appreciative of her efforts. This community is not one to roll over! 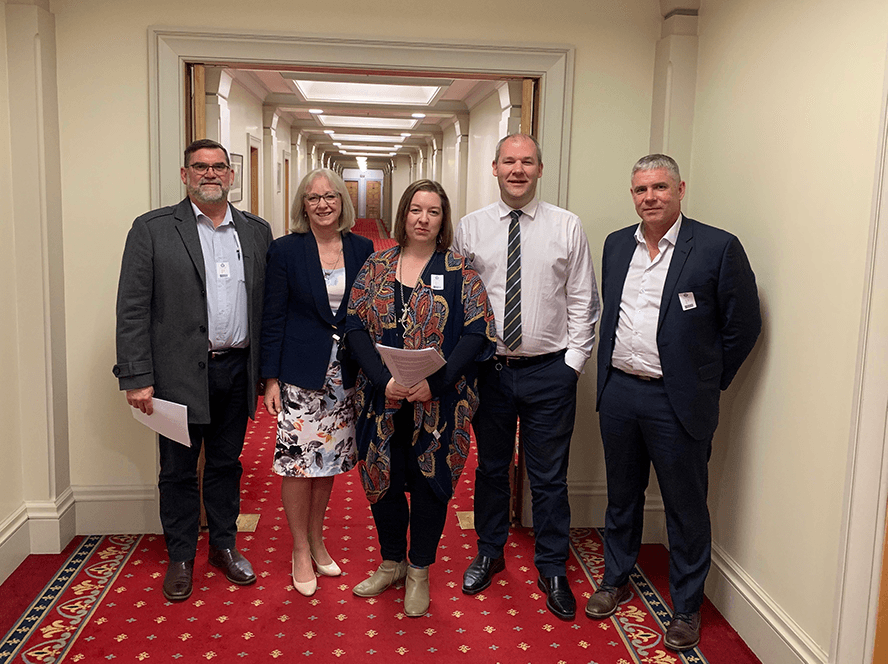 When will it end? Tanking small business confidence continues, with a recent ANZ Business Outlook survey showing a net negative 52 per cent of businesses are pessimistic about the economy. I’m hearing it when I’m out around the region – retailers are really struggling, cafes are not as busy as they used to be, building work has dropped off and farmers’ are in the doldrums. This Government has a lot to answer for and I’m worried the damage will take years to fix. 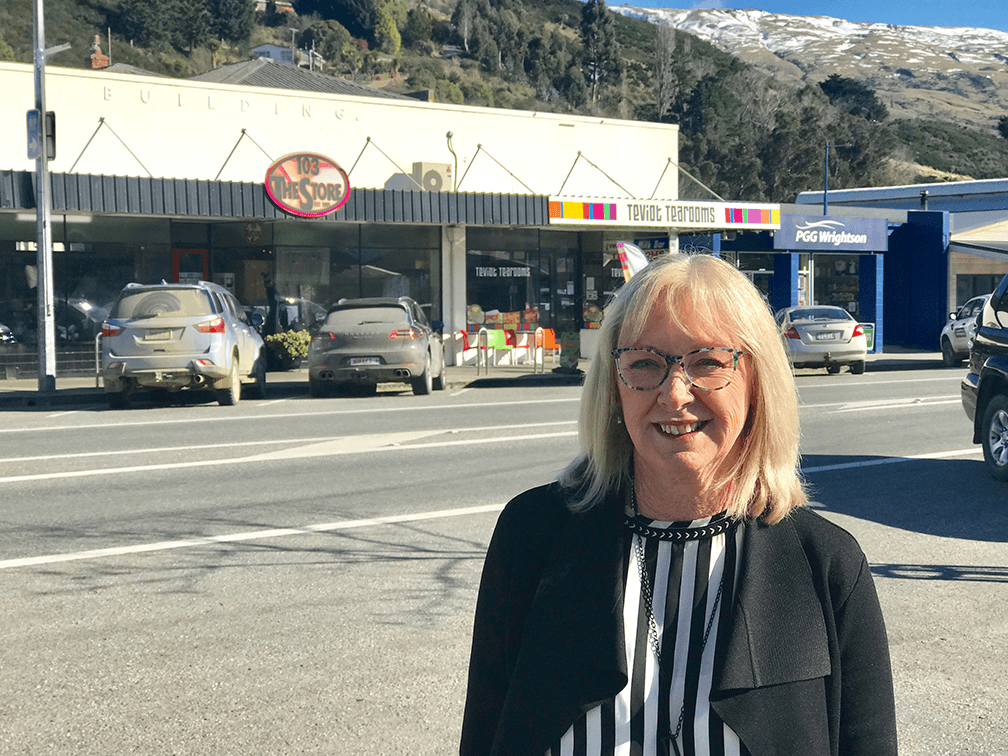 Here I am in Roxburgh. Small businesses all over the electorate are struggling under this Government’s anti-growth policies.

Hopefully you will have received your voting pack in the mail for the upcoming local elections. As Opposition Spokesperson for Local Government I’m very keen to see people exercise their right to vote. However, if you’ve sent a birthday card in the mail recently you’ll know that our postal system is not what it once was, so please don’t procrastinate –

Cheers to beers at the Cromwell campus

Did you see these guys on TV recently? New Zealand’s first craft beer diploma is being offered at Otago Polytechnic’s Central Campus at Bannockburn. The brewery, Rough Rock Brewing Co, is being lauded as an education ‘model for the day’ and I was lucky enough to enjoy a sample recently. 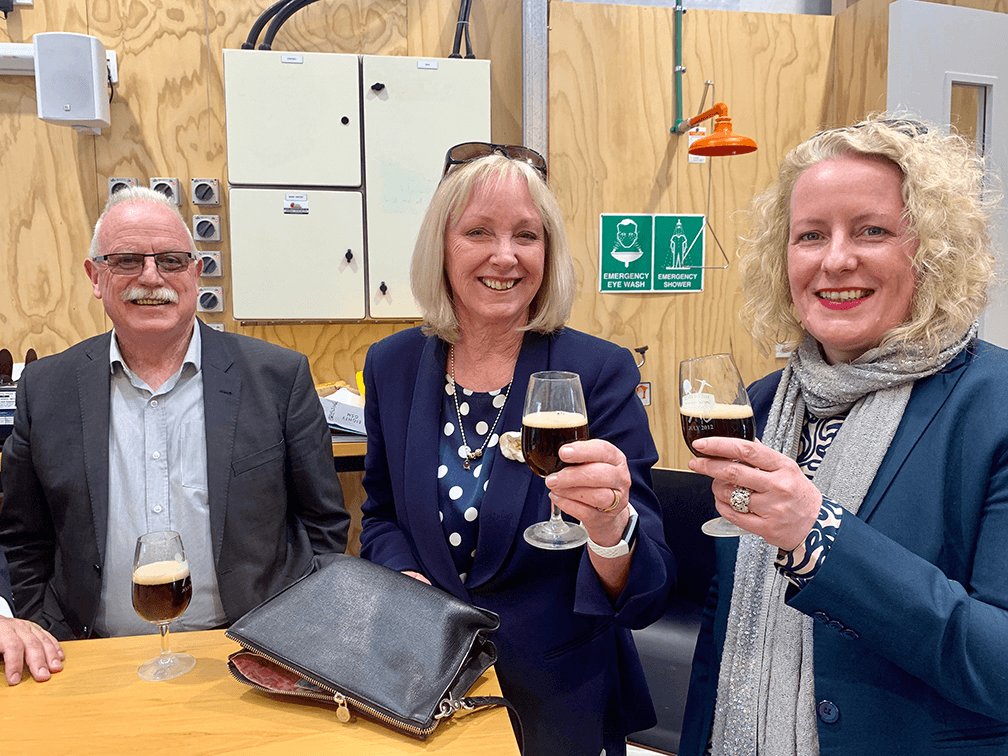 It was two out of two for the local companies shortlisted for the Westpac Champion Business Awards held in Christchurch recently. I attended the ceremony with Leader Simon Bridges and was delighted to see Barkers of Geraldine and Mount Cook Ski Planes and Helicopters win their respective categories. 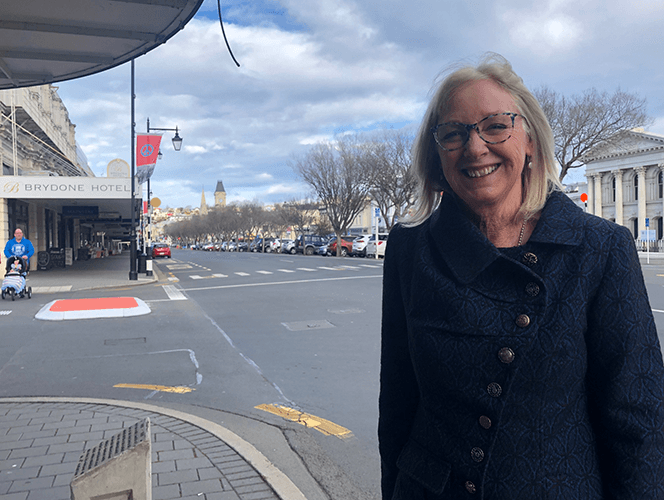 Shop local people – that’s the message from the Oamaru Business Collective who are encouraging the North Otago community to shop in the town and support local retailers this month.
It’s a campaign that I’m right behind, I hope you support them too. 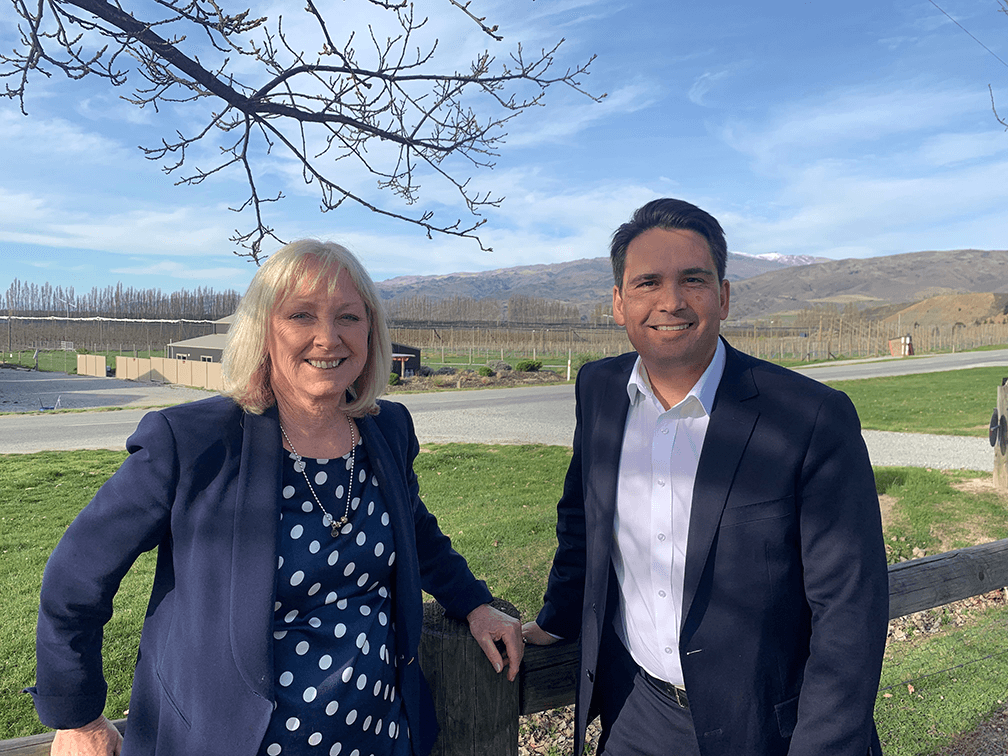 The sun was shining the day I brought National Leader Simon Bridges to beautiful Central Otago.
We had a great day in Wanaka, Cromwell and Bannockburn meeting locals and visiting some exciting new busineses.