June Newsletter - From the Dean's Office

Welcome to my June Newsletter!

One of the key functions in opposition is holding the Government to account and there has certainly been a lot of that happening lately. In fact this has been one of the busiest months of the year for me and the Waitaki electorate, with some really serious issues needing action. 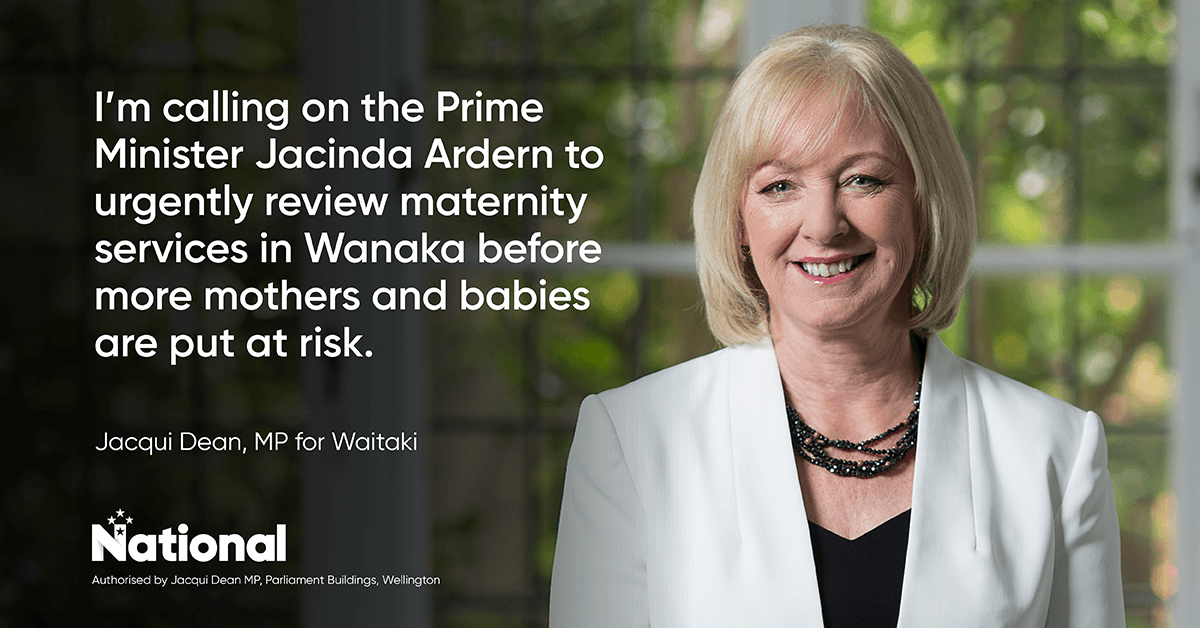 Wanaka’s growing population requires a Primary Birthing Unit to ensure the safety of mothers and babies in the area and I’ve asked the Prime Minister to act.

My fight for improved maternity services for Wanaka mothers and babies continues. A baby born on the floor of a midwife’s office is just not acceptable and I believe this community needs improved services before a real tragedy occurs. 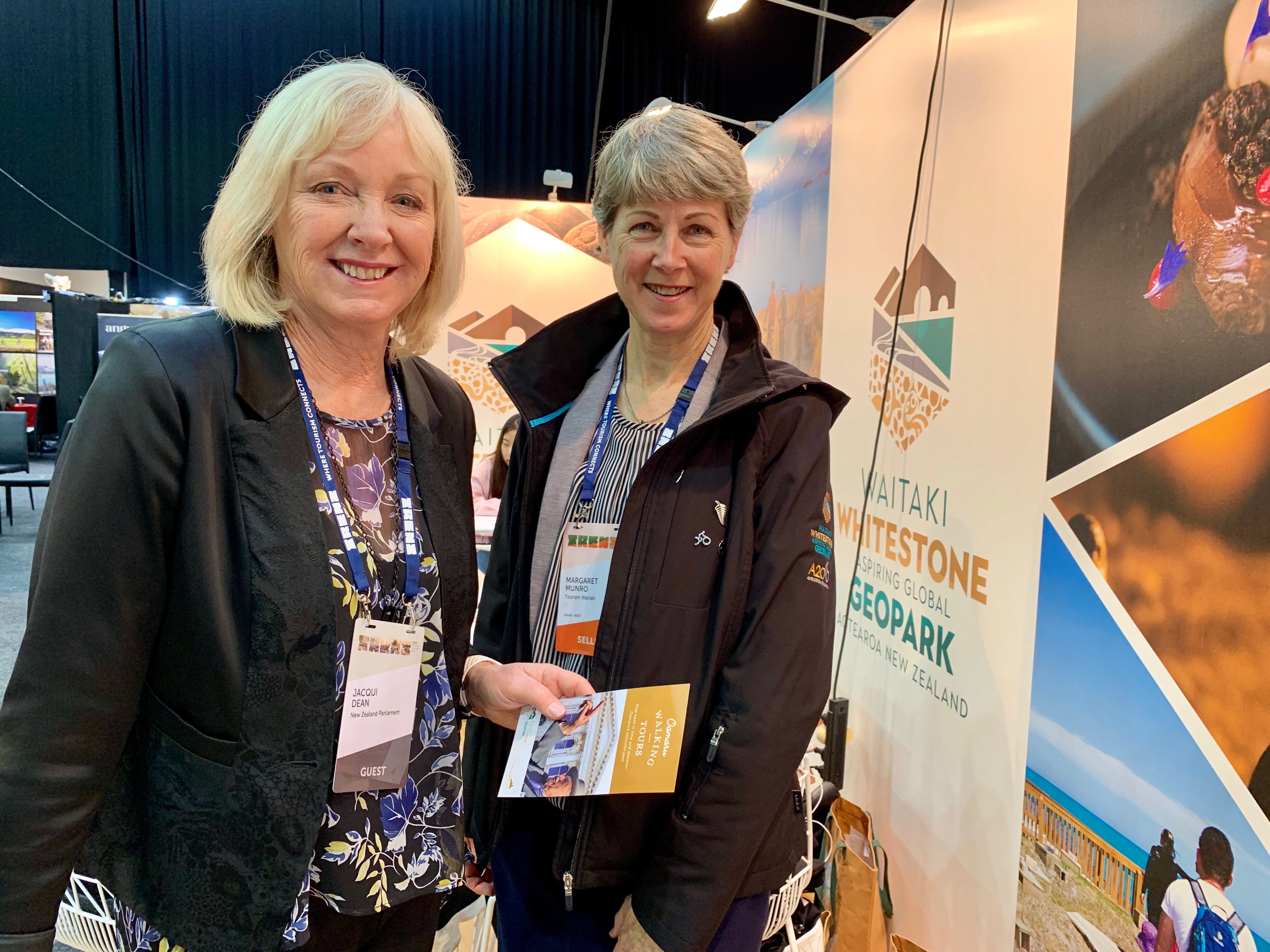 Tourism Waitaki CEO Margaret Munro was doing some great work promoting our region at the recent TRENZ event in Rotorua.

The so-called ‘Wellbeing Budget’ fell well short for the people this electorate and showed how out of step the Government is with heartland NZ. From Wanaka to Waimate, and Kurow to Kimbell, people felt completely under-whelmed. The economy is sharply declining, there are fewer jobs, more people on a benefit and the Government is doing nothing to encourage growth. This was an opportunity lost.

Immigration Minister must step up

I’ve written to the Immigration Minister over strict new immigration regulations and tardy processing times which are having a serious consequences for local employers struggling to find staff. I’m still waiting on a response – I’ll keep you posted.

There was some great discussion at my Red Tape Roadshow meeting in Rotorua this month. Here I am with local MP Todd McClay.

This month I launched my Red Tape Roadshows, where I’ll be travelling around the electorate, and the country, talking to small business owners and developers about how to streamline the bureaucracy and red tape which slows down growth. I’ve had great meetings in Christchurch and Rotorua, next month I’m in Timaru (July 3) and Geraldine (July 4), so come along.

I’ve been so disappointed at the Ministry for Primary Industries lacklustre response to farmer stress in the wake of the Mycoplasma bovis outbreak in North Otago. MPI was provided $886 million to eradicate the disease, it’s reprehensible that they failed to take into account the human cost of this disaster. 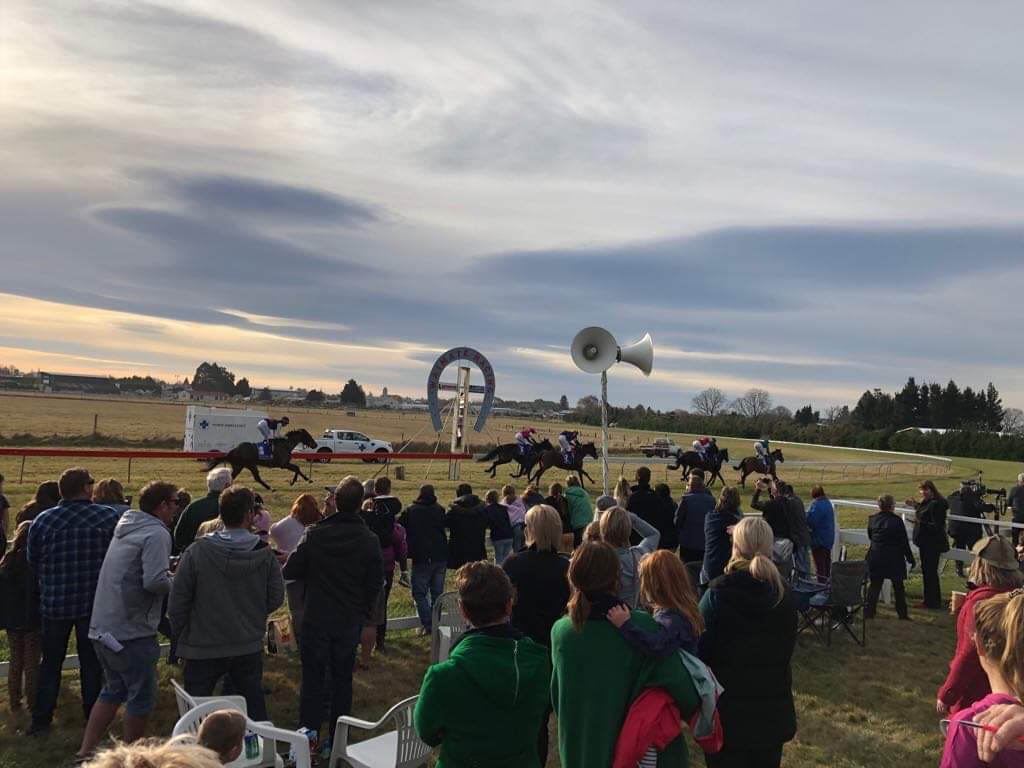 It was the end of an era for patrons, owners and trainers at Waimate Raceway when its last meeting was held recently – it’s just one of many race courses being closed down around our region thanks to Racing Minister Winston Peters and the Messara Report.

I recently highlighted the lack of maternity telemedicine facilities for Central Otago mothers. I have now contacted the Health Minister highlighting this serious shortfall and called on him to address the issue promptly by either reinstating access to the Wanaka clinic, or by establishing a clinic in Cromwell. 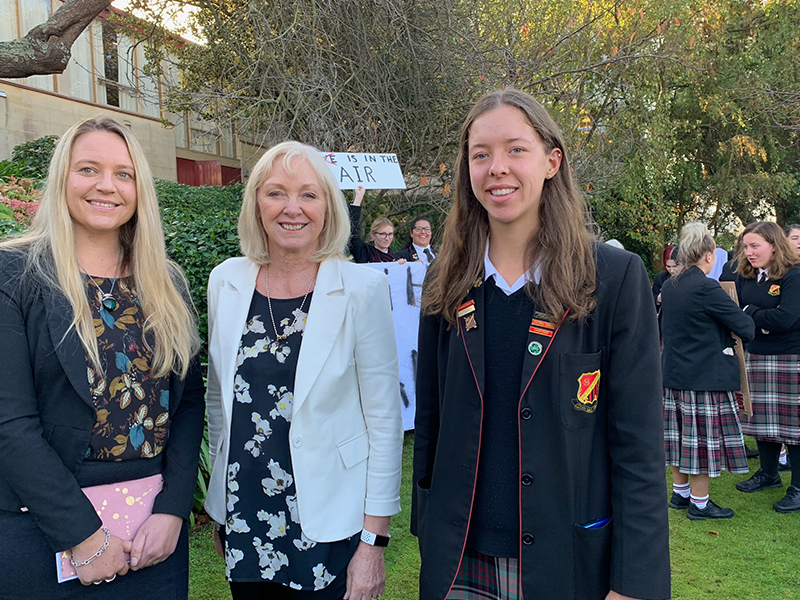 I enjoyed catching up with Waitaki Girls High School students, and Waitaki deputy mayor Melanie Tavendale, in Oamaru, to talk about ways to combat climate change.

I have serious concerns about a Government investigation into Otago Regional Council’s freshwater management. I’m suspicious that Central Government could be attempting to hijack the process, imposing its own agenda around minimum flows without proper community consultation. Watch this space. 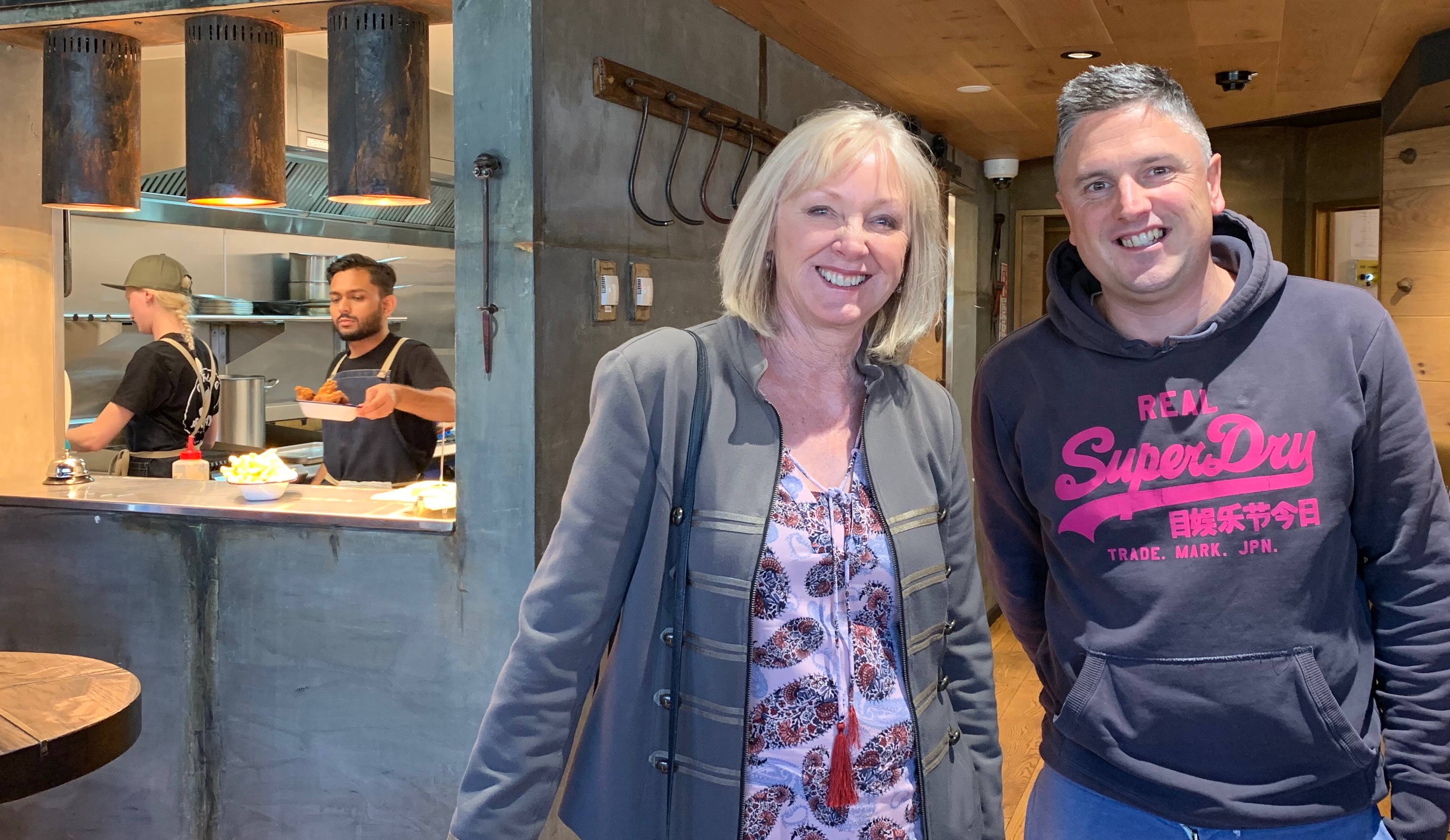 Here I am with YHA Lake Tekapo manager Billy Kerr taking in the new $9 million facility.  Catering for up to 128 people, it features unobstructed views over the beautiful blue waters of Lake Tekapo and is a pretty special place.

The number of serious harm cases, including rape, manslaughter and drug crimes, before the courts in Alexandra, Oamaru and Timaru have increased by over 30 percent in the past 18 months. Labour’s gone soft on crime and we also know there are fewer police on the beat than was promised. 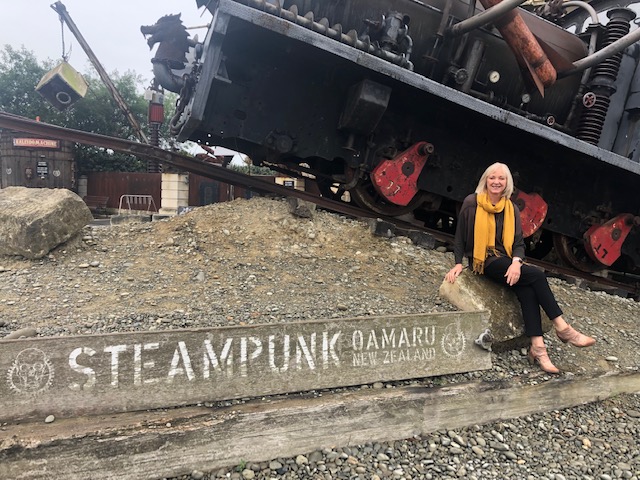 It was full steam ahead in Oamaru earlier this month, when the town hosted the NZ Steampunk Festival attracting visitors from around the region and the country.

I’ve also spoken out in support of the small town of Albury who has requested better support from their council in general upkeep and improved drainage. These are basic requirements for any New Zealand town and I agree that there’s an expectation that certain standards should be maintained.

The Waitaki District Council has been named a finalist for a Local Government award following their construction of a 34 km pipeline from Oamaru to Hampson to supply safe and reliable drinking water to outlying communities.