July Newsletter - From the Dean's Office

Welcome to my July Newsletter!

It’s been quite a month! I’ve been travelling the country with my Red Tape Roadshow, while continuing to fight the battle for better maternity services for Wanaka and Central Otago women. I’ve had so much feedback from people asking for support and thanking me for championing their needs – it’s been truly heart-warming. This is why I do this job – helping Waitaki communities is what matters to me. 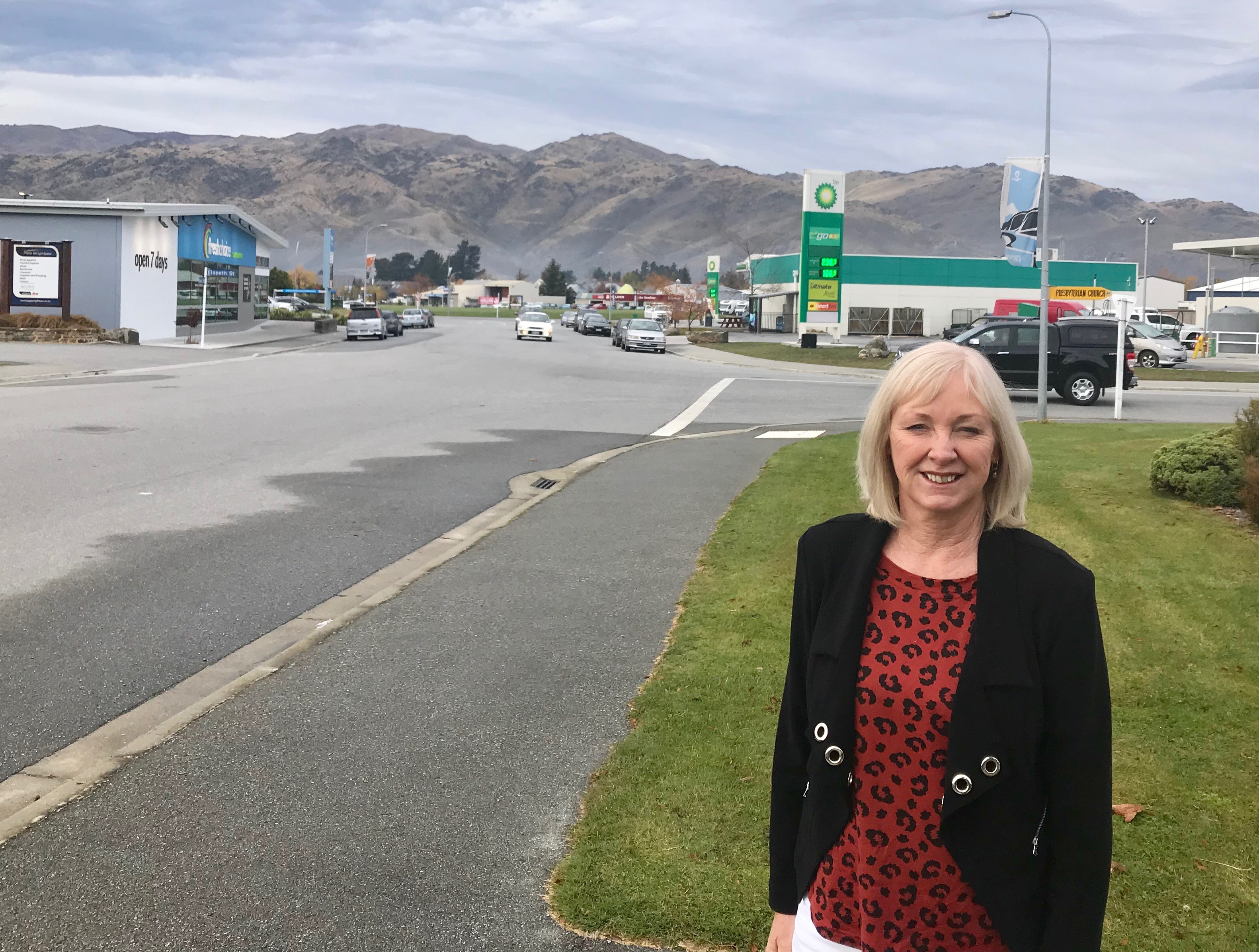 For women from Cromwell to Wanaka, the Southern DHB needs to address staffing issues at Charlotte Jean Maternity.

Central Otago’s Charlotte Jean Maternity was unable to accept admissions for births, or postnatal care for a short period recently. I’m concerned that the Southern District Health Board was aware of these difficulties, but did little to support the community. Central Otago women, from Wanaka, to Cromwell and Alexandra, now need reassurance that this birthing facility will be fully staffed at all times. 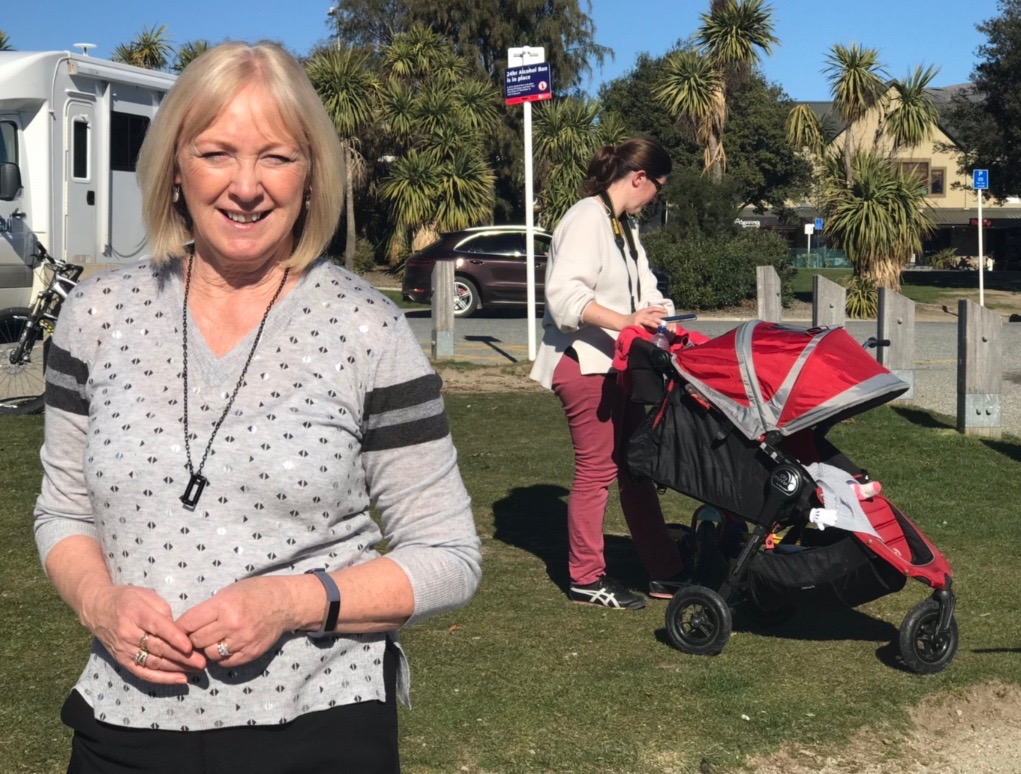 SDHB maternity reviews to be monitored

Meanwhile, I’m keeping a close eye on the two reviews into the Southern District Health Board's primary maternity system of care. It’s high time the questionable maternity services in this region were addressed and mothers in rural communities were given the chance of a safe and trouble-free birth. 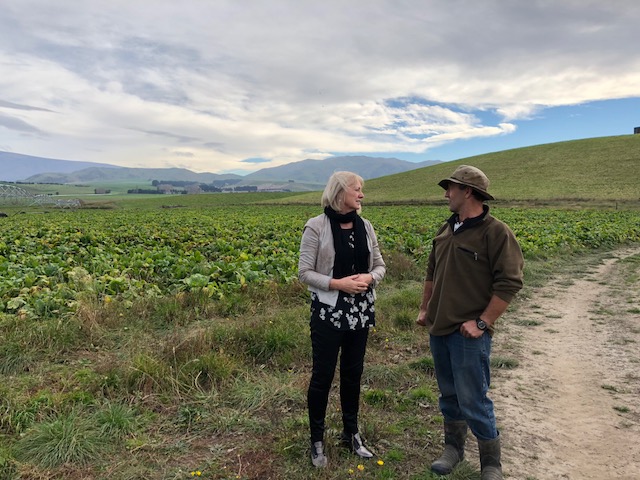 Farmers throughout the Waitaki, and the rest of NZ, have suffered as a result of the Mycoplasma Bovis cattle disease and the Government’s decision to attempt eradication through culling of infected herds. While it was a relief for farmers to this month hear MPI admit that there have been major failings in their eradication programme, it will mean nothing if positive changes are not now implemented.

Revitalisation plans for Oamaru’s CBD are positive and much-needed and I support them. There has been debate for some time about the state of our main street and the number of empty shops, while the council has already started work to improve the area, it’s great to see others, like Design Federation’s Annabel Berry, are looking at ways to revitalise Oamaru’s town centre. 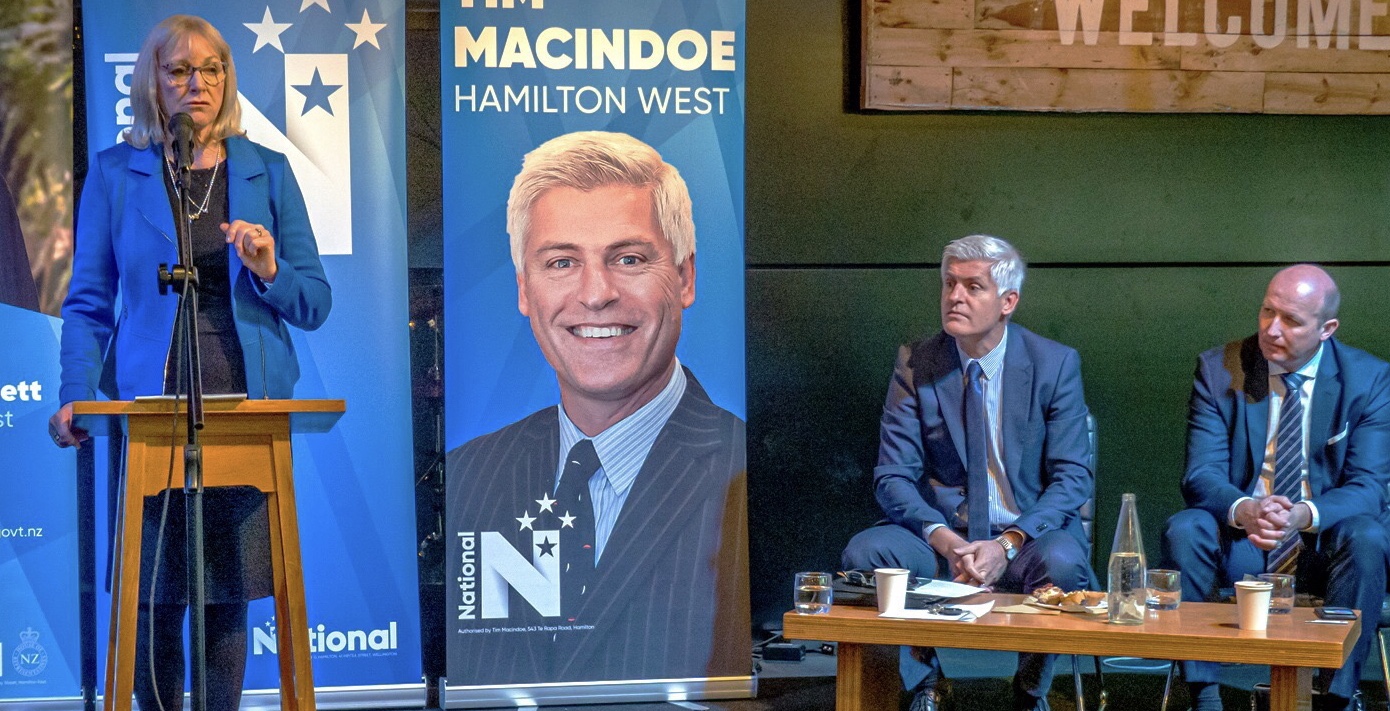 Momentum is building with my Red Tape Roadshow – here I am at the Hamilton meeting, with fellow MP’s Tim Macindoe and David Bennett

My Red Tape Roadshows, have seen me visit six towns and cities across the country, talking to business owners and developers about how to streamline the bureaucracy and regulations that hinder them. The feedback has been overwhelming - people want change - and I am excited to lead this movement as National develops improved policies for business. Look out for my next meetings in Southland and Tauranga. 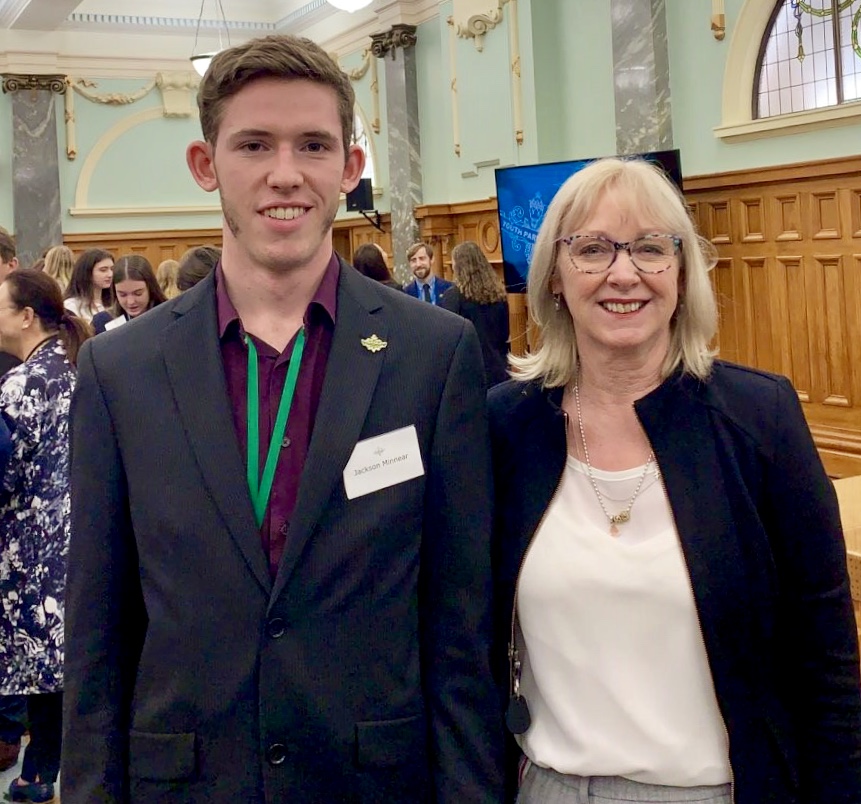 Geraldine teenager Jackson Minnear looked completely at home in the corridors of Parliament earlier this month when he took part in the annual Youth Parliament. He represented the Waitaki with pride and I hope it will inspire other young people across the electorate to consider this role in the future.

As National’s Local Government spokesperson I’m passionate about encouraging broad representation of communities through their local councils. If you’re passionate about where you live why don’t you consider standing in this year’s elections - candidate nominations opened on July 19 and close at noon on August 16? 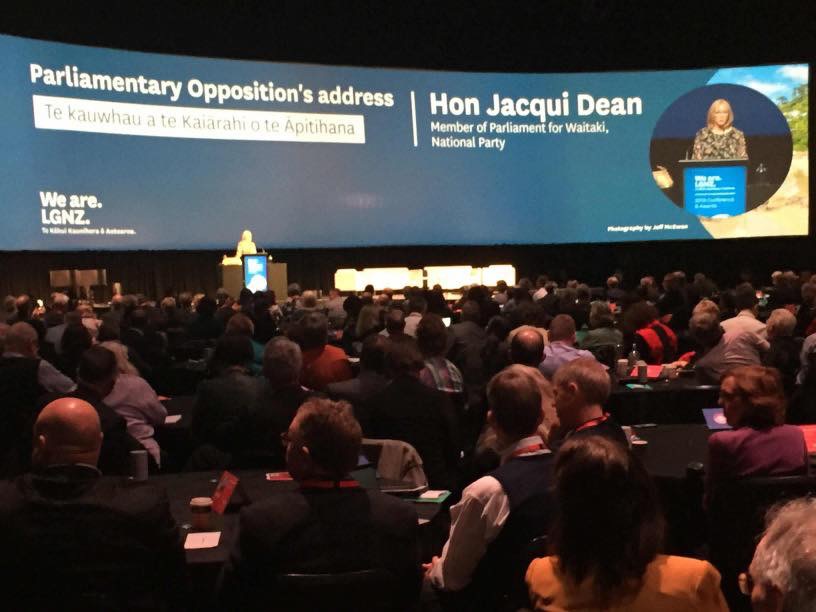 I was delighted to address Local Government NZ’s annual conference, earlier this month, where I spoke about “Localism in Local Government.” Another highlight was an Ignite Wanaka Chamber of Commerce gathering where I talked about my work as an MP across the huge Waitaki electorate. Thanks for all the positive feedback. I really enjoyed meeting everyone. 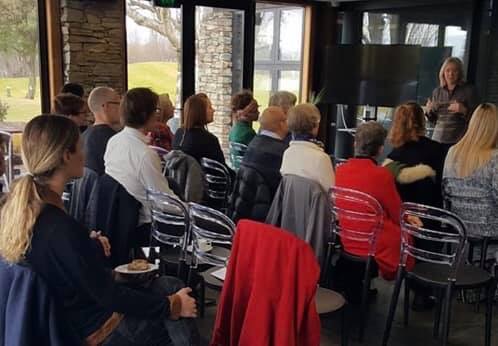 Arable honour comes to the region

Congratulations to Makikihi farmer Colin Hurst who was recently named Federated Farmers Arable Farmer of the Year 2019. This award acknowledged Colin’s hard work, tenacity and leadership, and was a well-deserved accolade.

Positive stories continue to come from this area, including recent news that a group of friends has developed “Café on Queen” transforming the site into a bar with a view to bringing the community together. Great thinking.