August Newsletter - From the Dean's Office

From the Dean’s Office – August

Talking to local people allows me to understand community needs. This month I’ve enjoyed hearing from constituents, with five great coffee catch-ups in places like Roxburgh, Oamaru and Waimate and three Red Tape Roadshow meetings. This Government has forgotten the regions, but I’m working actively to make sure local voices are heard. 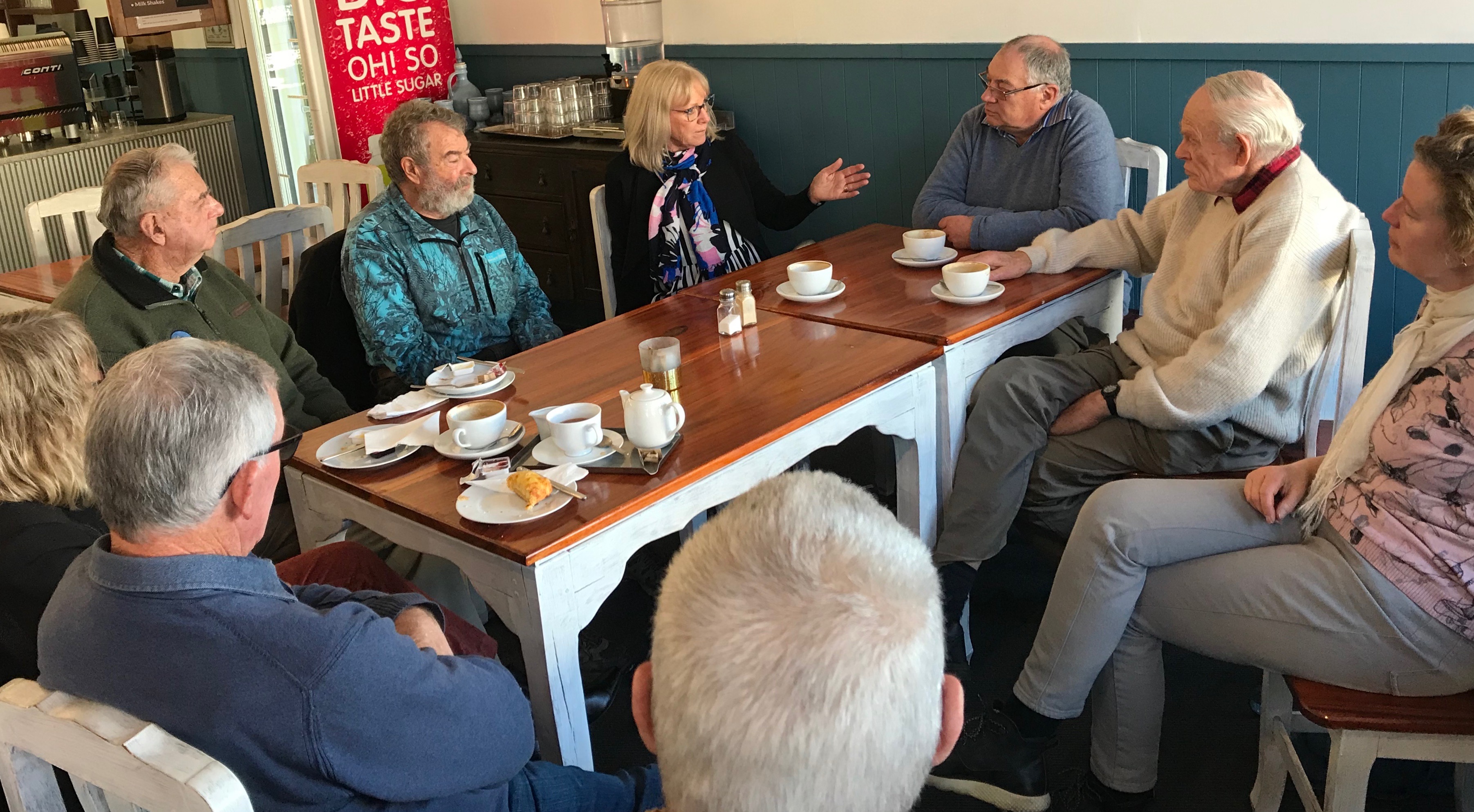 My café meeting in Roxburgh was attended by a lively group of locals.

The threat of cattle disease Mycoplasma Bovis continues to plague our regions farmers. The Ministry of Primary Industries has just completed their Autumn bulk tank milk samples from dairy farms. 155 farms around the county have had positive results and now have limited animal movements. They now face testing and disruption to prove if the results are false positive. I just hope MPI and the Government continue to take into account the far-reaching effects this painstaking eradication programme is having on farmers in this region and around the country.

More and more businesses, both locally and around the country, are expressing concern to me about new immigration regulations and the massive delays in processing staff work visas. Statistics show processing times this year have blown out from 73, to 120 days. This issue is now becoming one of the most significant restraints affecting regional economic growth. 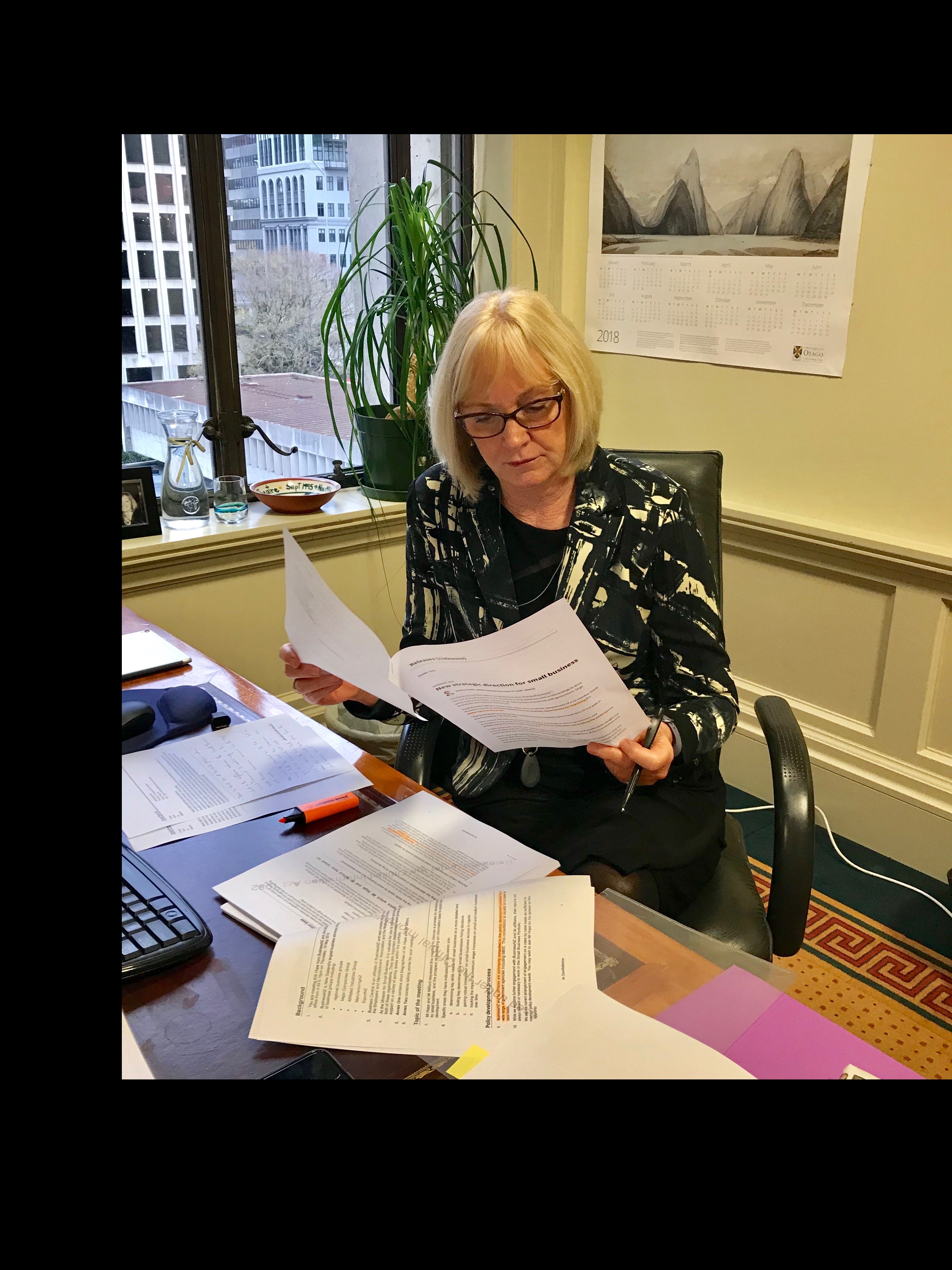 Snail mail – I waited almost three months on a letter of response from the Immigration Minister.

It seems the tardiness that’s affecting the Immigration Department has also hit the Minister himself. While business are waiting weeks to get a response on work visas, Iain Lees-Galloway himself took almost three months to reply to my letter about visa hold-ups. He reckons an “administration error” meant his response wasn’t sent. Interestingly, the day after I went public about the delay, his letter miraculously arrived on my desk. 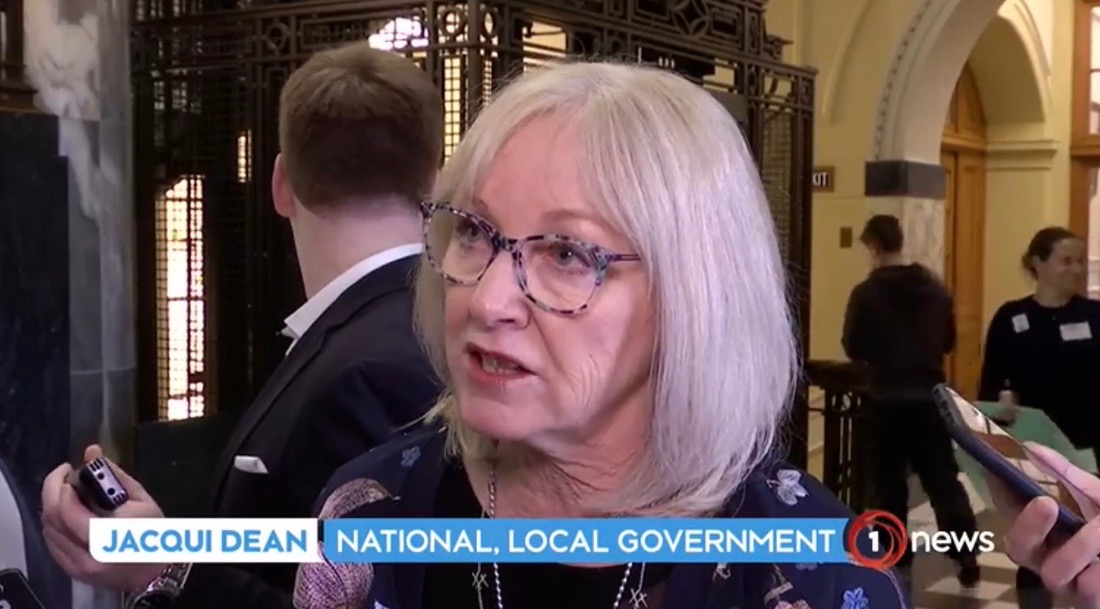 I was recently interviewed by One News regarding my concerns, as National’s Local Government spokesperson, around the Government’s new water regulations.

The Government’s proposed new water regulations could lump small communities with extra costs. There are worrying signs regarding the new regulations and how councils with a limited ratepayer base will meet the new regime within the five year timeframe. 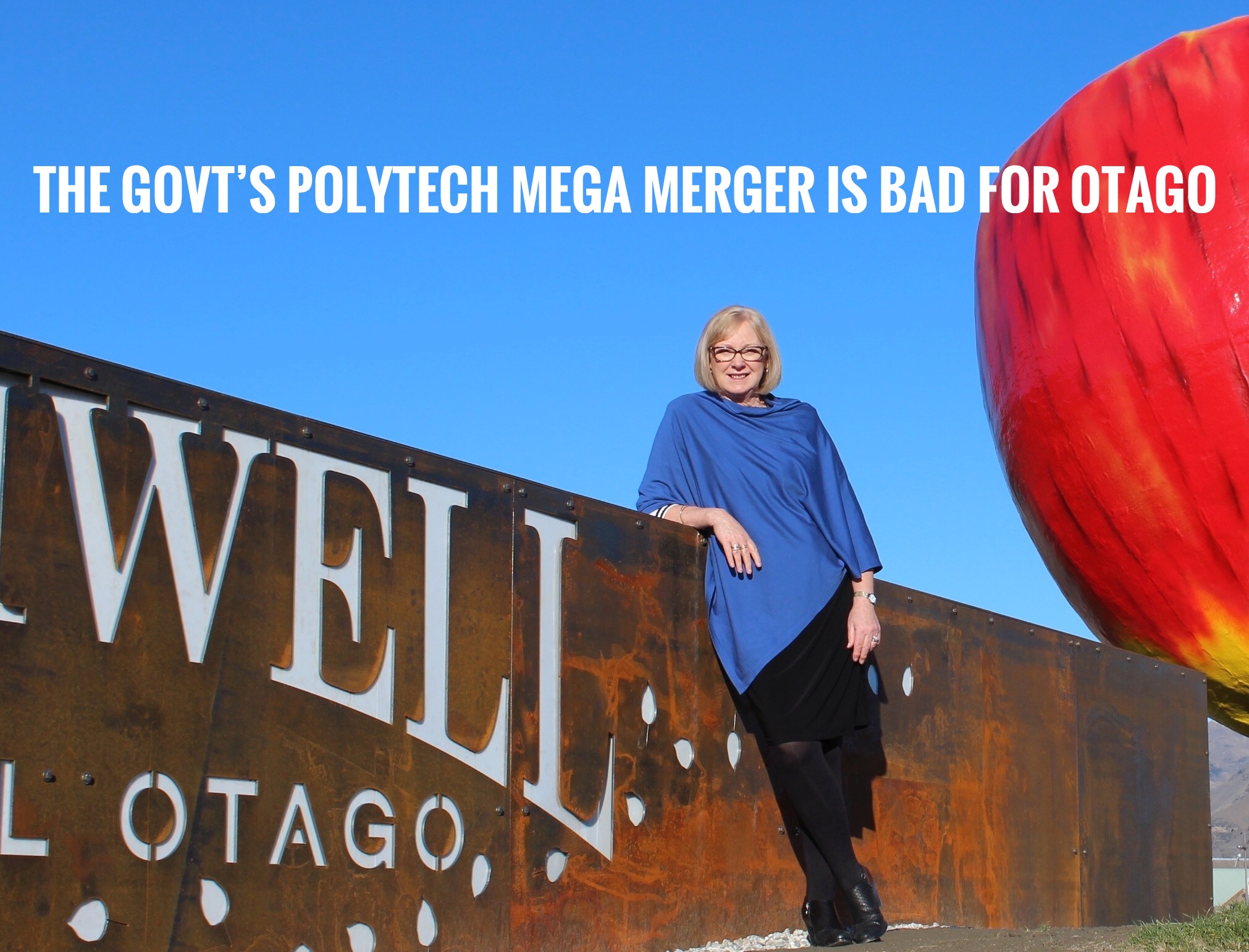 The Government’s decision to strip Otago Polytechnic of assets and centralise polytechnic operations is devastating for our region. This is a massive backward step which will undermine the excellent education and training options which institutes like Otago Polytechnic have conducted in Cromwell, Wanaka and Queenstown. 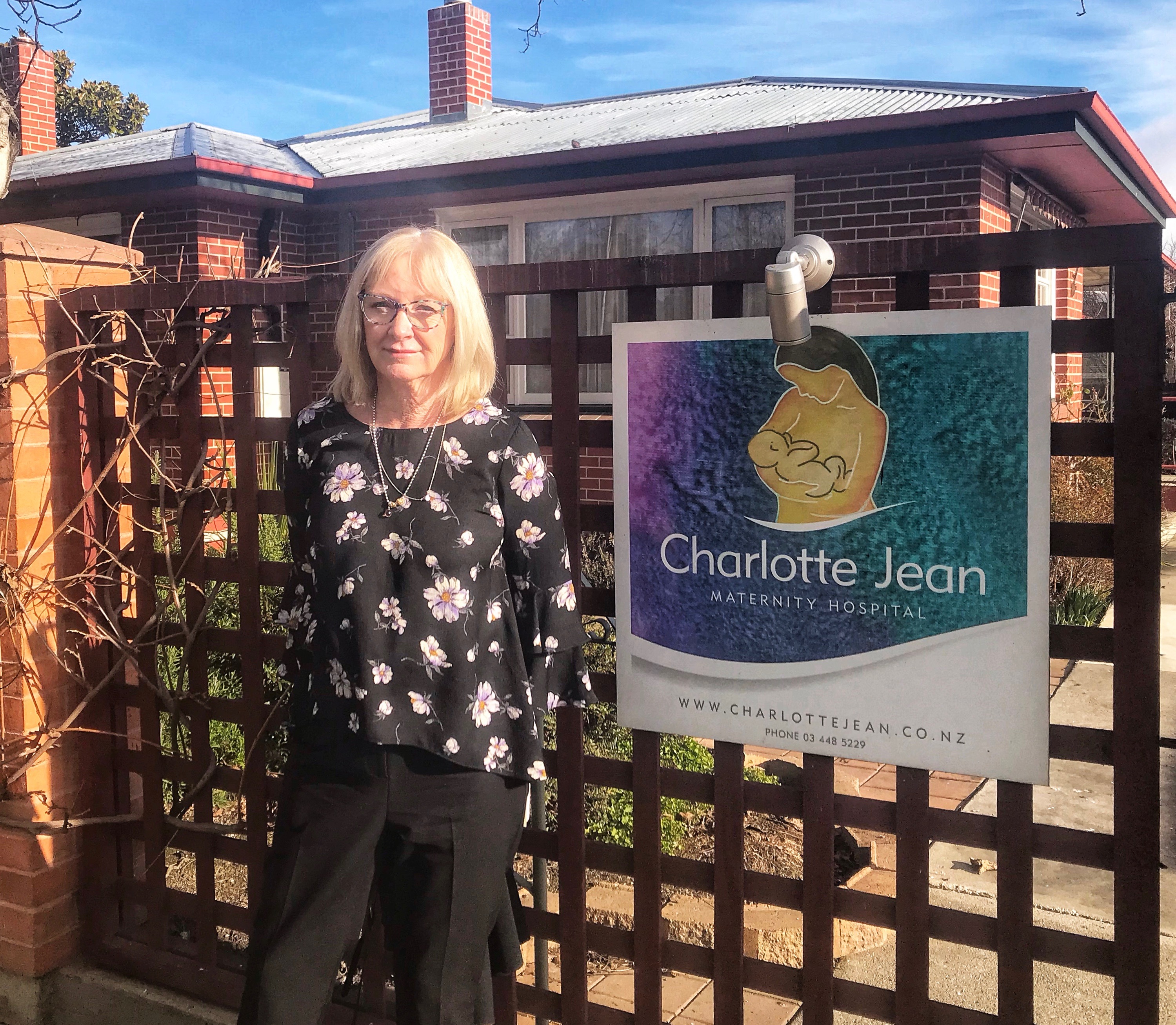 I visited Charlotte Jean maternity last week to give them my support as they work through a midwife shortage. 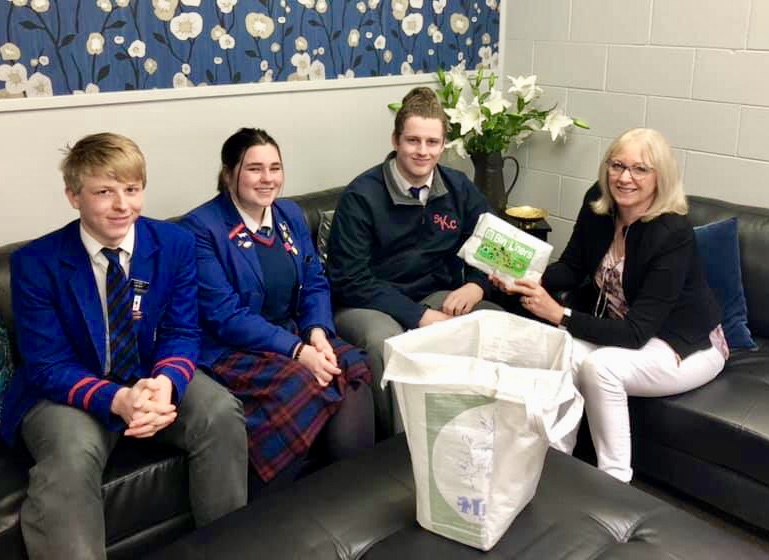 Congratulations to five Oamaru youngsters from St Kevins College who have developed reusable bin liners as part of the school’s Young Enterprise Scheme. They have made re-usable bin liners from sacks used at local flour mill Milligans Food Group. I applaude the vision and ambition of this group to tackle such a topical and important issue. 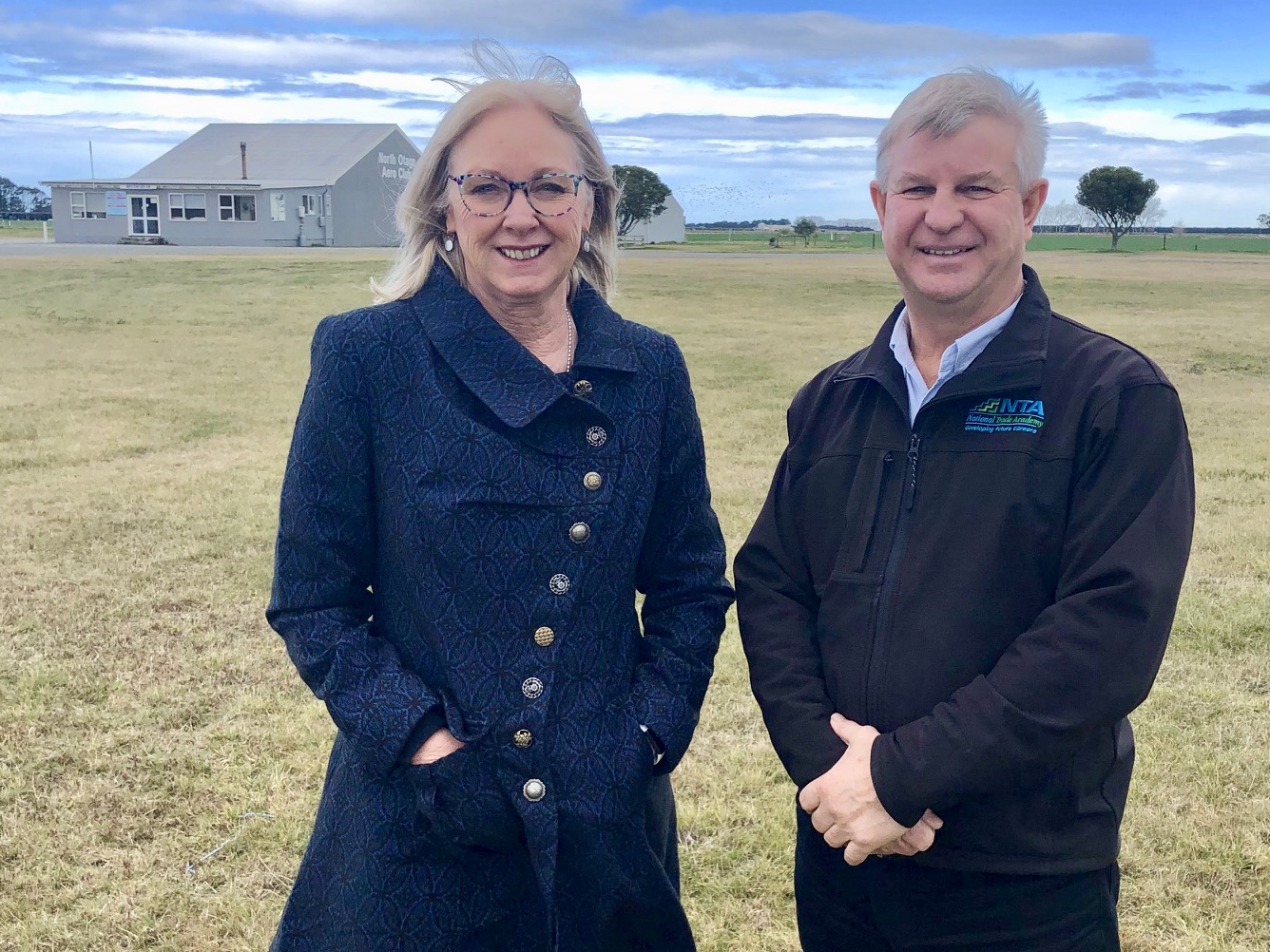 I’ve given a new dairy farm training facility for North Otago the thumbs up. The National Trade Academy’s Craig Musson says they’re looking at establishing a new training facility here, which is great news for Waitaki dairy farmers looking for staff and our local economy. 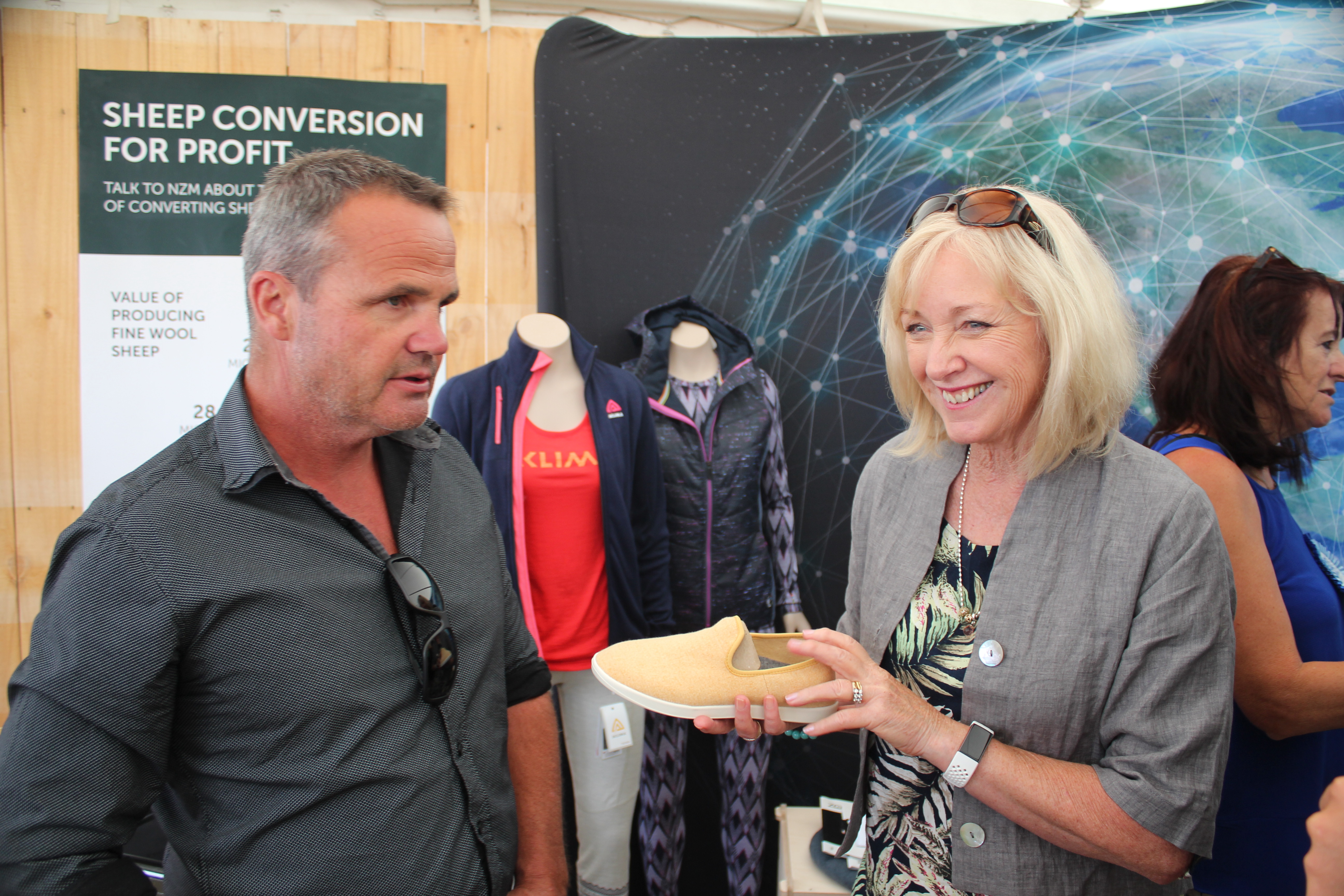 I was delighted to see Allbirds shoes on The Project last week – I caught up with them at this year’s Wanaka Show and was impressed. Made from NZ merino wool, the shoes are a great way to showcase this fantastic natural fibre.