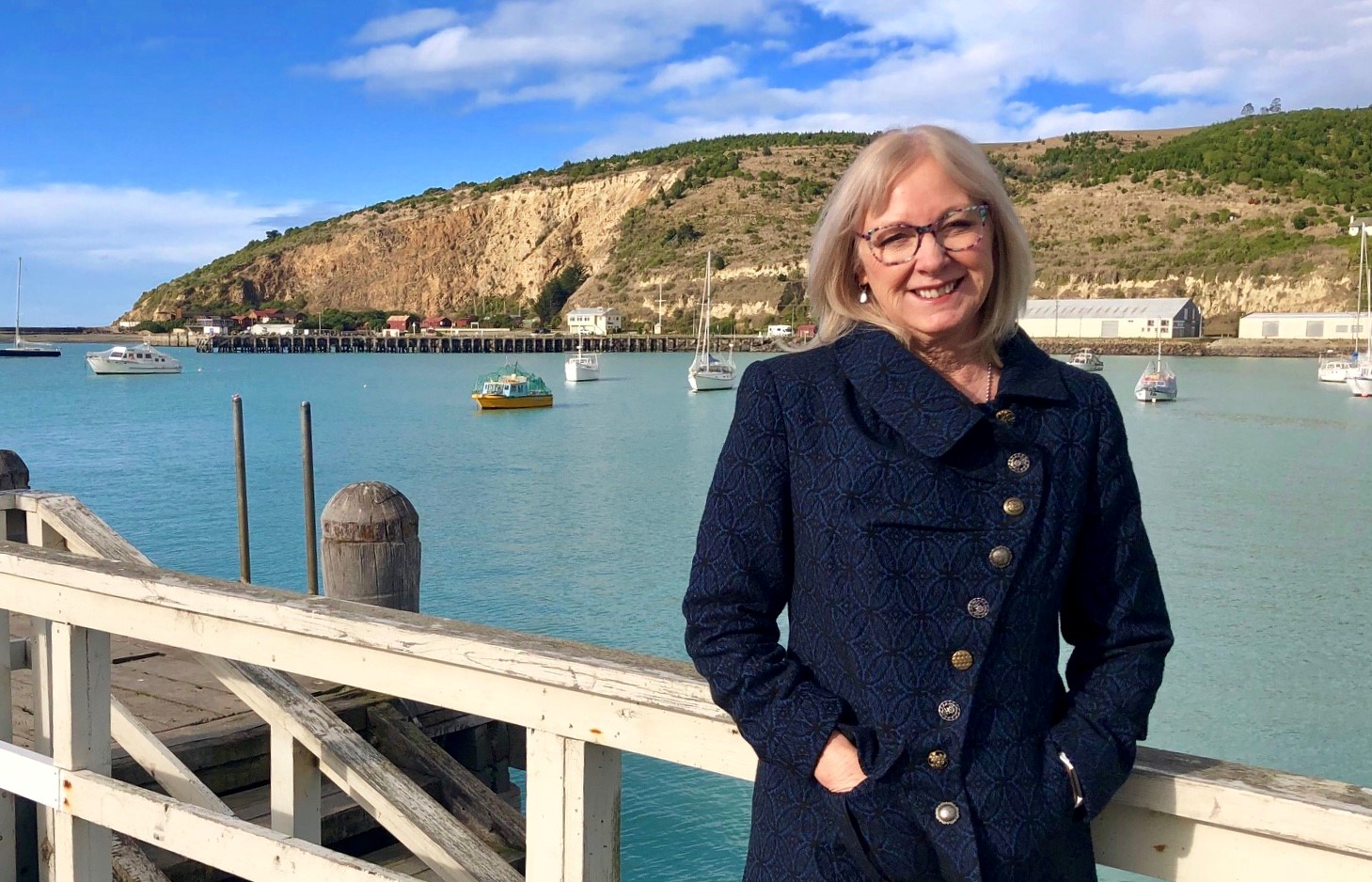 Jacqui Dean is the MP for Waitaki and Opposition Spokesperson for Housing & Urban Development and Conservation. She is also a member of the Environment Select Committee.

Now in her fifth term, she brings a wealth of experience and knowledge to her role, which has been characterised by her energy, determination and incredible work ethic.

First elected in 2005, she has previously held responsibilities as Minister of Commerce, Consumer Affairs and Small Business, Associate Minister for ACC and Local Government and Opposition spokesperson for Tourism.

Jacqui is a proud advocate for the people and communities which make up the Waitaki electorate and she is driven by a desire to see the region thrive.

Her roles within Housing & Urban Development and Conservation are a perfect fit for the work that she is already doing around the electorate as the MP for Waitaki and she is focused on championing local needs and holding the Government to account including with housing issues such as the failure of Kiwbuild in Wanaka.

Priorities include keeping pressure on the Government on its failure of Kiwibuild in Wanaka, advocating for infrastructure funding and ensuring locals are well represented in Wellington. Jacqui is passionate about the conservation issues facing the Waitaki electorate such as Wallabies, Wilding Pines and many others. She is also determined to work hard for local business owners, ensuring a positive and productive environment for them to thrive in.

Before her election to Parliament in 2005, Ms Dean was a Waitaki District Councillor and deputy mayor.

She is married to Oamaru lawyer Bill Dean and the couple have three adult children and three grandchildren.